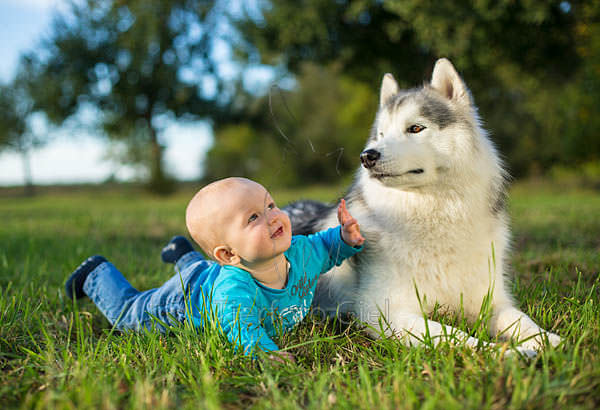 Getting jealous is a common human emotion. Whenever somebody gets near to your loved ones or manages to steal their attention and interest, getting jealous will often be the typical reaction. But is your dog also able to develop such a feeling?

Dogs, by nature, are considered lovable. They often lick, wave their tails and welcome you warmly. They patiently wait until you arrive. With this human –like attitude and behavior, most people ask themselves if dogs can feel emotions like envy or jealousy. Several types of research and studies have been conducted just to find the answer to one of these questions; can dogs feel jealousy or not?

One of these studies was conducted at San Diego California University by psychologists. In seeking an answer to whether dogs get jealous or not, an experiment involving about 36 dogs as well as their owners has been performed. Scientists ran a test where young individuals (particularly infants) were to observe jealous behavior on dogs.

In the procedure of this study, the person is asked to deal with various objects including jack-o-lantern, a book and a seemingly realistic dog, which can imitate dog sounds. As observed and analyzed, the results showed that when the owners (participants in the study) of the dogs play with the dog-like doll, jealous behavior has been observed.

The scientists studied the 36 dogs in their homes and filmed their reaction when their owners showed care to a realistic-looking stuffed canine.

Observed behaviors include biting, barking, the visible desire to interrupt the interaction between the owner and the toy, attention seeking and whining. When the toy was petted by the owners in front of their dogs, the reactions came.

But the said behavior is not observed when the owners play or engage with objects. The researchers choose to use and include about 14 breeds of small dogs (such as terriers, pugs, dachshunds and corgis ) in order to easily control possible violent reactions amongst the dogs.

With the data gathered from the study, researchers and psychologists suggest that the dogs actually do feel jealousy. Furthermore, the jealousy triggered was not a result of negligence coming from their owners, but through the social interaction observed.

Another example of dogs’ jealousy can be observed in a situation that involves interactions between the mother dog, her puppies, and the owner. Unlike humans, a canine mother does not maintain the maternal instinct for her children her entire life. Therefore, it is possible for the mother to feel neglected, ignored and therefore jealous when the owner and those who surround them give all the care and attention to the puppies.

The studies did not stop at interpreting emotions dog develop towards the humans they love. Friederike Range of the University of Vienna ran an experiment to question whether dogs do show jealousy towards others of their kind in a situation where two dogs perform the same task, but one gets rewarded while the other does not. The test required dogs being arranged in pairs and seated beside one another. Both dogs in each pair were individually commanded to reach their paws out for a “handshake”, but only one dog received a reward. Scientists expected the unrewarded dog to stop obeying the tasks once they realized reward distribution was unfair. And indeed that was the outcome. The unrewarded dog stopped performing the task after a while with clear signs of annoyance when it watches others receiving treats.

Dogs are also living creatures like humans. They are certainly social animals, and jealousy and envy are triggered by social interactions. With that said and the undergone observation explained, it is concluded that dogs can really get jealous. 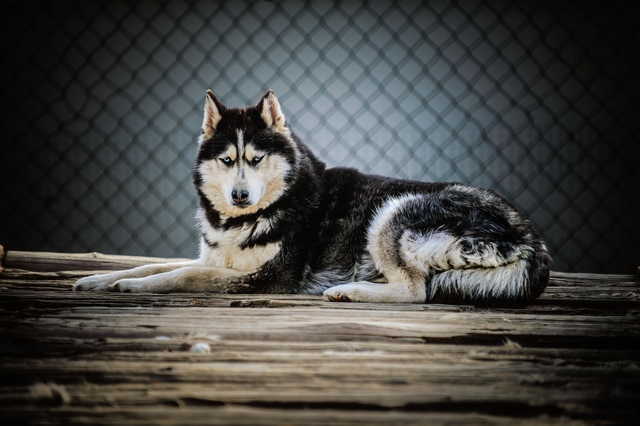 How to cheer your dog out of depression 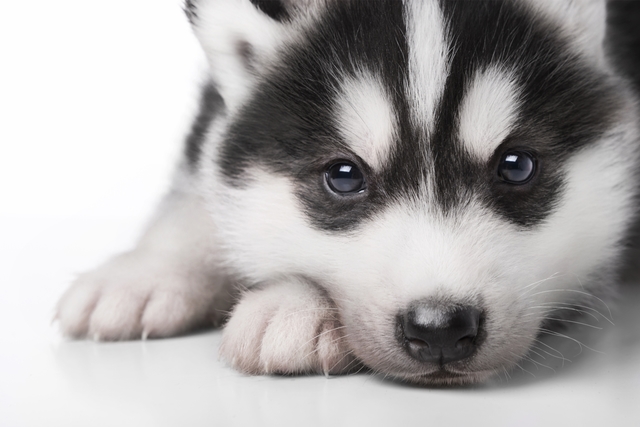 How to cheer your dog out of depression

The Term Husky and other Husky Dog Breeds