You know when you’ve just ordered some pizza or munching on a box of chicken nuggets and you find your dog looking at you with those little puppy eyes and you can’t help but share your meal with your favorite fluffy buddy?

Well, while those cute round eyes may work their charm, a lot of the foods we consume can be unsafe for dogs to consume and even be toxic for them.

So what about fried foods, like pommes frites or chicken nuggets?

Unfortunately, dogs don’t know what is good for them and what is not, so naturally, they just start to beg for a bite off pretty much anything they see you eat. Before feeding anything to your pup, you have to research or ask a doctor about its effect on your dog and how much of it they are allowed to eat.

The reason fried chicken is unsafe for your dog

While chicken itself is healthy and essential for your dog’s diet, as it contains a good amount of lean protein, consuming the fried version thereof, like chicken nuggets, is completely out of the question. Nuggets and wings are usually deep fried is vegetable oil, which makes the meat very rich with fat.

Fat sure is an important component in every dog’s diet, but the average percentage included should range between 10 to a maximum of 15 %, while chicken nuggets are made of about 20% fat. This amount of fat is especially dangerous for dogs who suffer from heart problems or are overweight.

Another negative aspect about those foods is the amount of salt they have. Dogs’ bodies cannot tolerate excessive amounts of salt, which makes fried chicken all the more unhealthy for them.

From serious issues like kidney failure, to extreme thirst and urination, foods with high salt percentages can seriously cause damage to your pup’s body.

Do not forget that chicken nuggets are made of processed meat, most of which is made in China where the food safety standards differ from those of the U.S and Canada. Over 500 dog deaths have been documented by the food and drug administration by chicken contamination found in dog food and treats produced in China.

While treating yourself to a nice meal, like burger and french fries you might find yourself tempted to sneak some under the table to your dog. Well, think wisely. You may have your pup’s best interest at heart when you share your food with it, but you could actually be doing it a lot of harm without noticing.

Dogs are actually very likely to love the taste of fried foods because of the high amount of fat they contain and as tasty as fries can be, it really isn’t a good idea to feed them to your beloved companion.

Fries are full of trans and saturated fats, and too much of that at a time can lead to a serious inflammation of the pancreas and cause your dog unbearable pain. They are also loaded with salt. Salt may magnify the taste of food, but dogs’ tolerance for it is relatively low. A diet that includes a lot of salt will most definitely increase the blood pressure and a constant need for water. However, salt affects dogs in a slightly different manner.

Dogs that get a lot of salt in their meals can actually end up with salt poisoning. While it may not sound all that serious, it actually really is. Salt poisoning has known to send dogs into coma, and sometimes even kills them when severe. And it only gets worse with time. Loss of appetite, vomiting and diarrhea are all symptoms so keep an eye out for your pup.

If the damage done to your dog doesn’t appear to be severe, it is better if you take it to the doctor and keep up with whatever they prescribe because the situation will only go from bad to worse. Issues like kidney damage progresses as they age and are sadly completely irreversible, so it’s better to keep your dog away from salty foods altogether.

If your dog walks like they’re drunk and can’t seem to get enough water or anything to drink, consider that it might suffer from salt poisoning. Seizures may also occur, dependent on how dehydrated the dog is and how imbalanced the electrolytes are.

The treatment thereof would definitely require a veterinarian. In some cases, dogs get hospitalized and injected with IV fluids to help re-balance the body. Doctors should be collecting your pup’s blood samples regularly to make sure the electrolytes are recovering. The dog is only then allowed to go back home when the blood shows to be normal.

Please remember that there are a few items in your household with high salt percentage that your dog may have access to. Think homemade play dough, paint balls and rock salt. Make sure to store the salt away from your dog at home, where it cannot reach it. 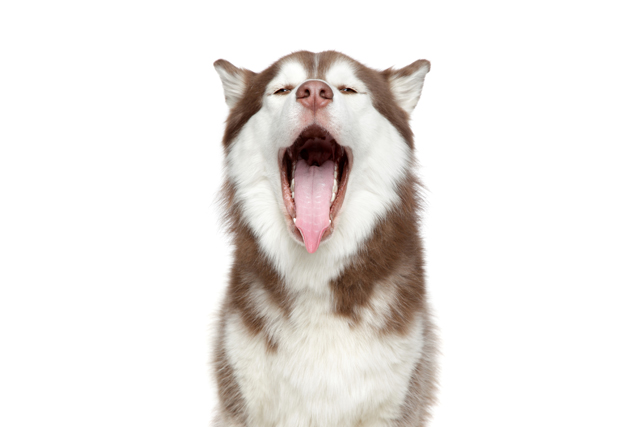 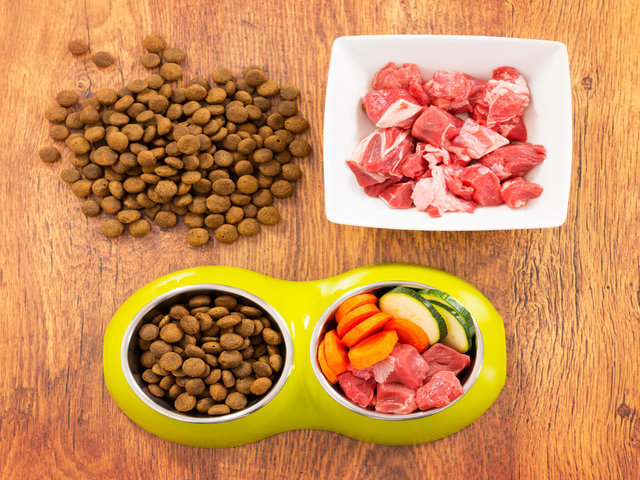